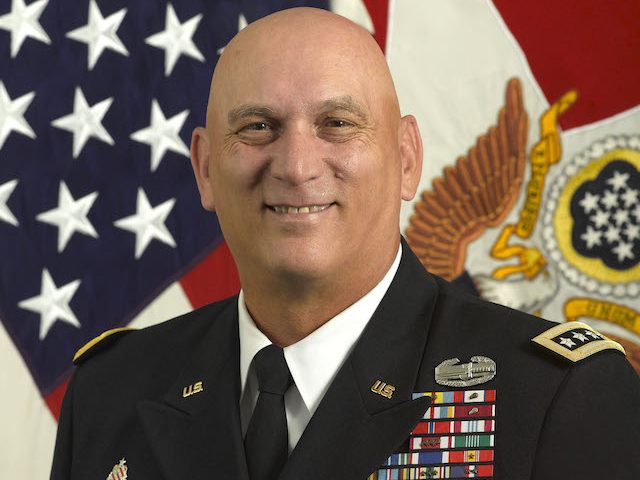 A final salute to General Odierno

Retired Army General Raymond T. Odierno, who led the multinational force during the Iraq War from September 2008 to September 2010, succumbed to cancer at the age of 67 on October 9.

General Odierno served as the Assistant to the Chairman of the Joint Chiefs of Staff from November 2004 to September 2010, after which he served as 38th Chief of Staff of the Army from September 2011 to August 2015.

After graduating from West Point in 1976 with a Bachelor of Science degree, General Odierno attended North Carolina State University and the Naval War College, receiving master’s degrees in Nuclear Effects Engineering and National Security and Strategy, respectively.  General Odierno was also a graduate of the Army War College.

His initial tours took him to Europe with the Seventh Army.  A one-time Arms Control Officer in the Office of the Secretary of Defense, General Odierno was later a Commanding General stationed at Fort Hood, Texas. He led the 4th Infantry Division in support of Operation Iraqi Freedom from April 2003 to March 2004, led the operational surge in that war from December 2006 to February 2008, and spent a total of 55 months in Iraq during three tours of duty.

After leaving the Army, General Odierno, who played football for West Point, was named chairman of USA Football, a national organization that promotes youth football. He was also the chairman and alternate governor of the National Hockey League’s Florida Panthers. He served on the College Football Playoff selection committee and served as a member of the board of trustees at North Carolina State University.

General Odierno is featured in the Italian American Veterans Museum along with the other three Italian Americans who served at the same time on the Joint Chiefs of Staff: Marine General Peter Pace and Navy Admiral Edmund P. Giambastiani, Jr.

For highlights from our Medal of Honor exhibits, click here.